Thirty-seven candidates were on the Baseball Hall of Fame ballot, and none of them were elected. It was the first time since 1996, and the eighth time overall, that the writers did not elect a player.

With several controversial figures linked to performance-enhancing drugs on the ballot for the first time and no players in their final year on the ballot with a realistic chance of being elected, some writers used the platform as an indictment of the era and sent a political message. Five voters actually sent back blank ballots.

And several players were seemingly caught in the crossfire, at least for this year.

The leading vote-getter was Craig Biggio, who was in his first year on the ballot and had 3,060 career hits, but came 39 votes shy of election. Many voters only vote for elite Hall of Famers on their first time on the ballot, creating a separate class of first-ballot Hall of Famers. Because of that factor, Biggio stands a much better chance of being elected in 2014.

Jack Morris, who will enter his final year of eligibility in 2014, inched closer to election, but still came 42 votes short and garnered 67.1 percent. Players in their final year of eligiblity also generally receive a boost, which should put Morris very close next year.

Jeff Bagwell, Biggio's longtime teammate with the Houston Astros, also made a small jump of 3.6 percent, getting 59.6 percent of the vote. And Mike Piazza, the greatest hitting catcher of all-time statistically, received 57.8 percent of the vote in his first year on the ballot. Neither Bagwell nor Piazza, whose statistics are Hall of Fame-worthy historically, have admitted or been formally accused of using performance-enhancing drugs. But being a power hitter in this era has harmed their candidacy.

Barry Bonds, the all-time home run leader, received 36.2 percent of the vote in his first year of eligibility. His link to the BALCO scandal obviously tainted his chances.

The three players who made the biggest leap on the ballots this yearwere Tim Raines (+3.5 percent), Bagwell and Dale Murphy (+4.1 percent), who was in his 15th and final year on the ballot.

The two players taking the biggest tumble were both longtime Yankees -- Bernie Williams (-6.2%) and Don Mattingly (-4.6%). Williams, in his second year on the ballot, fell to 3.3 percent of the vote and will no longer appear on the ballot, falling below the 5-percent threshhold.

Eighteen of the 24 players on the ballot for the first time failed to reach the 5 percent standard.

Fifteen of the top 16 on the ballot this year -- all but Murphy -- will return to the ballot in 2014, and they'll be joined by a stellar, Hall of Fame-worthy trio of players so far untainted by PEDs: 300-game winners Greg Maddux and Tom Glavine and longtime slugger Frank Thomas. 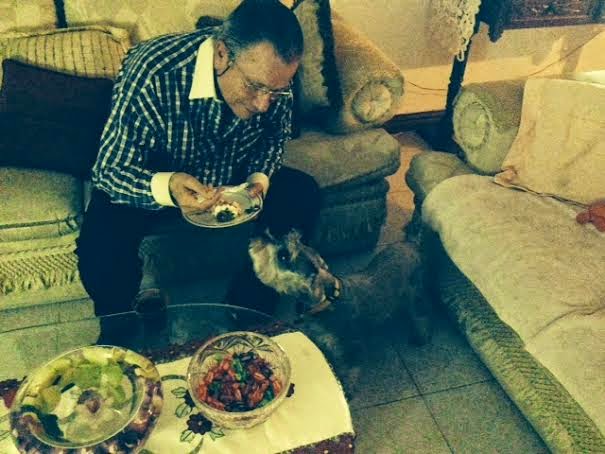